You can get there from here!!

Playing a Regional and National Schedule in 2020.

If you are interested in being considered for our program please complete this form prior to tryouts. We are very selective and offer one team at each age level.

Tryouts for 12U- 17U will be on dates to be determined in April.
Continue to check back for updates. 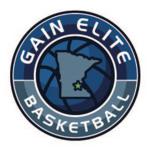 GAIN ELITE 17U (Final)
17U team (19-14 Overall) won the Adidas Gauntlet Series - Championship in Indianapolis, IN on April 13-14 by going 5-0 in the 36-team event. They defeated a solid Missouri Flight in the Finals 68-61. The championship qualified the team for the Adidas  Gold Finale in Ladera Beach, CA July 18-21 where they competed against the top Adidas Grassroots teams in North America. This was a great event to complete the season against top competition in the country.

GAIN ELITE 16U (Final)
The 16U team (35-12 Overall) completed the season winning the BigTime Finale in Las Vegas going 6-0 to end July. They also finished 2nd in the NY2LA Association Next Level Invite during the July Live period (32 teams) losing to the Michigan Warriors 59-56 in the finals.  In July this team was 16-2.

The team won the Adidas Gauntlet Series - Silver Bracket Championship in Indianapolis, IN in April. They finished 4-1 on the weekend with the only loss coming to  Young & Reckless,  the overall champion in the 32-team event.

They also competed well at the Battle of the Lakes Event (4-1) only losing in 2nd round game to the Iowa Barnstormers, Adidas Gold Circuit team. 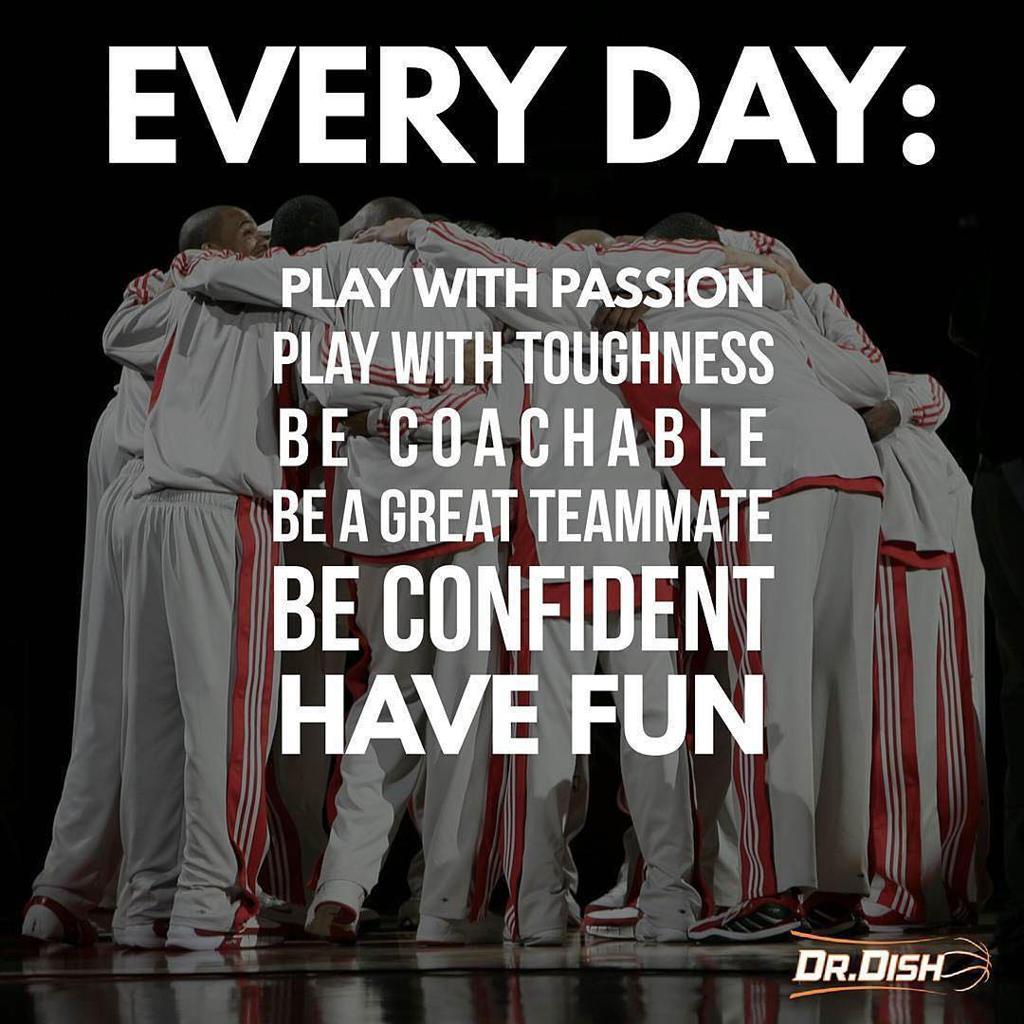 RT @RyanJamesMN: The lone returning starter for Spring Lake Park next year will be 2021 Trey Johnston. Trey will be one of the top shooters…

RT @BlakeBoysHoops: College coaches, if you don’t know @RobertHoops3 yet, check him out here on @NorthstarHoops list of 2021 PGs to watch w…

RT @DetaviusF: After a great talk with @CoachAnglinBPCC I’m blessed to receive a offer from Bossier Parish Community College‼️. @BossierPar…

RT @RyanJamesMN: North Dakota has offered 6'8 power forward Broden Lien of NCE-U/H and @adidasD1MN a scholarship. @brody4141 is a 2021 com…